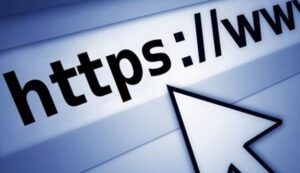 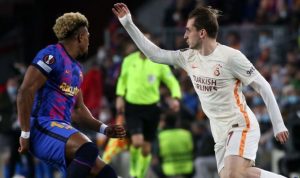 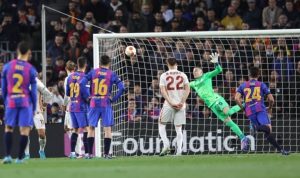 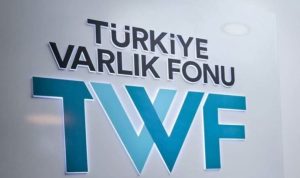 Libyan parliament to set a new date for presidential elections

Libya’s House of Representatives (parliament) has proposed postponing the country’s presidential elections by six months. The assembly held a … 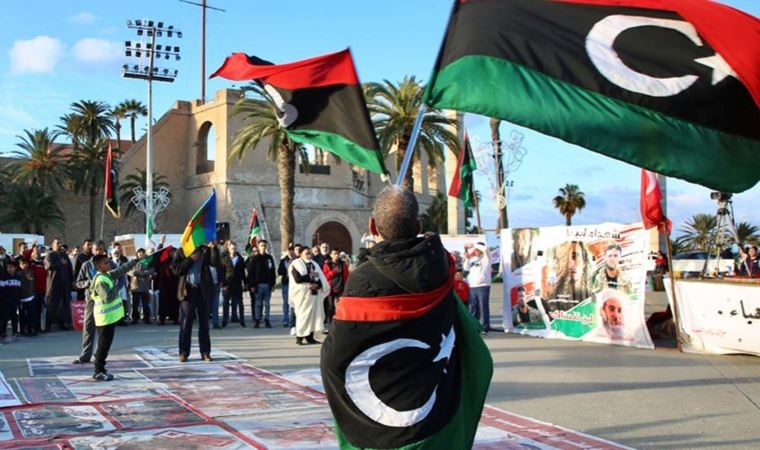 The assembly held a session in the eastern city of Tobruk late Monday to discuss the polls, which were scheduled to take place on Dec. 24.

Acting Parliament Speaker Fawzi Al-Nuwairi presented several proposals by deputies on the polls, one of which called for delaying the vote by six months.

Meanwhile, the acting speaker said the parliament will ask the Presidency Council and the Ministry of Foreign Affairs to restrict the movement and visits of foreign ambassadors in Libya, without further details.

On Friday, European countries and the US urged the Libyan authorities to decide on a final date for elections without delay.

In a joint statement, France, Germany, Italy, UK, and the US appealed to the Libyan authorities “to respect the aspirations of the people for prompt elections by swiftly determining a final date for the polling and issuing the final list of presidential candidates without delay.”

Libyan rival parties have been in disagreement over the voting timetable for the presidential and parliamentary elections to be held simultaneously or one after the other. 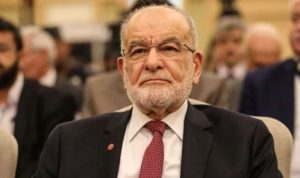